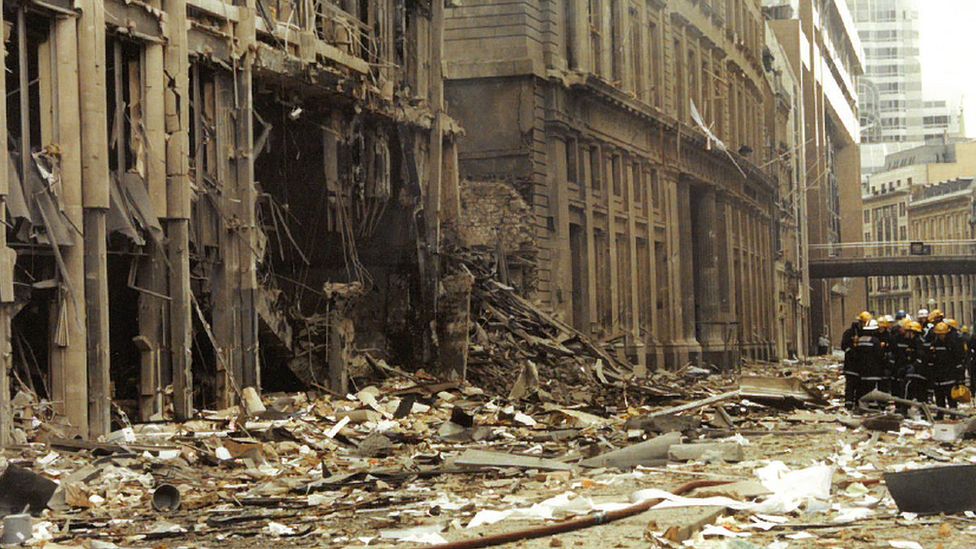 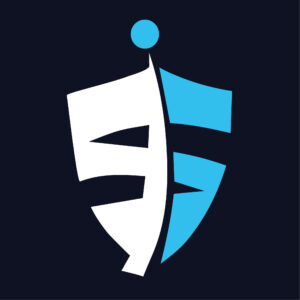 A Book For All Seasons

The Daily Occurrence Book similar to a Policeman’s notebook, is an important document that can carry legal significance and should lie at the heart of any good corporate security operation. The article explores its continued relevance today and how AI is instrumental in modernising and improving this vital reporting tool.

In the early 1990’s whilst studying at university, I worked briefly as a security guard in the City of London. I recall like it happened yesterday, arriving one dusky evening at the ornate granite edifice which was 60 London Wall. And being given a tour of this magnificent building, followed by the briefest of introductions to what would become my new partner. The ‘Daily Occurrence Book’ (DOB) also known by her maiden name, the ‘Daily Occurrence Log’.

I would be lying if I claimed, it was love at first sight, but not too dissimilar from many other relationships that have stood the test of time, my admiration, trust and respect in her fidelity have only grown as the years have passed.

‘Daily Occurrence Book’ sounds very mundane and ‘every day’, evoking images of some over-glorified widget counting work diary. However nothing could be further from the truth. The critical importance of a properly actioned DOB in the security business cannot be emphasised strongly enough.

DOB’s are intended to provide a chronological and sequential record of all occurrences that have transpired over time, on a specific site. An occurrence for those who are wondering, is anything that has been seen, smelled, found, heard or done that may have a security implication. And of course, the vast majority of these are mundane and ordinary.

However, situations will invariably arise, albeit infrequently, where what has been seen, smelled, found, heard or done is of such vital importance to the building owners or a third party such as the Police, that they must therefore be chronicled with a degree of care and meticulousness.

A Wake Up Call

I remember one evening, seated comfortably in the cavernous marble foyer. I had just completed my first patrol. Above me light cascaded down from the brightly lit central atrium, illuminating the pages of a textbook which I had just opened. I began to scroll casually through the pages, searching intently for some obscure management theory that I had been told about that morning, in a lecture.

All of a sudden an almighty thunderous roar ripped through the air and in an instant, time slowed down and began to unfurl itself frame by frame in cinematic slow-motion. The glass facade and revolving doors facing London Wall seemed to billow inwards, warping and bending like huge sails yielding to a mighty, tempestuous storm.

And then almost as if there had been a glitch in the matrix, both time and the windows returned back to a state of normalcy. An eerie silence ensued for the briefest of moments before a cacophony of alarms and wailing sirens pervaded the air around Bishopsgate, the site of a massive IRA bomb detonation.

One person died that day and 44 were injured, one of whom was the day guard that I had only a few hours earlier relieved of duty. He had made a spur of the moment decision to pop into a pub for a quick pint, before catching the late train home from Liverpool Street to Billericay. Sadly, he never caught that train as he was hospitalised for the next two days with blast related internal injuries.

In the days that followed, the City of London Police would have paid 60 London Wall and no doubt many other prominent buildings in the blast vicinity a visit, to review CCTV footage and look through any DOB’s, to glean whatever strands of information they contained. Observations of unusual reconnaissance activity perhaps, which at the time may have seemed fairly innocuous to the officer, but which could now yield the vital clues needed in forensically piecing together the jigsaw puzzle of evidence in order to identify and successfully prosecute the perpetrators.

Get the Basics Right

Courts of law routinely take the view, and rightly so, that if an occurrence has not been systematically and properly documented, then it cannot be relied upon as having taken place in exactly the manner alleged. DOB entries must have chronological and sequential integrity, be factual, concise, descriptively accurate, represent the best recollection of the author’s perception of events and above all, be intelligible to anyone who reads it.

From a purely legalistic viewpoint, DOB entries alongside other types of evidence such as CCTV footage and eyewitness accounts are useful in clarifying exactly what happened and in what order events occurred. Hence the importance of providing an accurate date and time against each entry and ensuring that all entries have been properly initialled or signed.

The thoroughness devoted in completing the DOB goes a long way in demonstrating the professionalism and competence of the security officer as well as the credentials of the security company that he or she works for.

Entries should always be made at the time of, or at the earliest opportunity after (wherever practicable) an occurrence has taken place. This is known as contemporaneous note-taking and carries persuasive legal weight, as it is deemed prima facie to represent the officer’s best and clearest recollection of what he or she observed.

For very serious untoward occurrences, an Incident Report should also be completed in support of the DOB entry. This will obviously go into greater detail and provide further and better particulars of the occurrence, including attachments of any audio, photo or video files that corroborate the written narrative.

Thirty years on, the daily occurrence book again features prominently in my thoughts. My team and I have been preoccupied with how AI can be used to drag the DOB and corporate contract security generally, into the 21st Century.

We noticed for example that clients rarely if ever looked at or reviewed the daily occurrence books covering their sites. In fact far too many clients adopt what amounts to an arms-length management approach, leaving day to day management of the security services contract almost entirely in the hands of the service provider. And only get involved when something goes wrong.  As a consequence, they are often left bemused to discover much to their chagrin, that poor practices including maladministration of the DOB, has exposed them to potential business and reputational risk.

In designing our contract security operations and performance management software, one of the first decisions we made was to consign the physical DOB and all other paper-based reporting to the dustbin of history. Aside from the clear cost savings on paper and ink and the obvious environmental benefits, a cloud-based reporting system significantly enhances the personal safety of security officers and the overall security of client sites and assets.

With our system, a numbered digital daily occurrence sheet (DOS) is raised automatically against every shift, with the date, start/finish times and Assignment and Client details already transcribed. The DOS can be accessed and completed via a mobile app and has a number of safeguards and features built in which include:

Another bum on a seat?

The coming into force of the Security Industry Authority (SIA) in 2003 as a non-departmental public body regulating the activities within the Security Industry, was supposed to herald an age of professionalism and the general raising of service standards. Instead, the opposite appears to have held true; with the manned guarding sector in-particular being characterised by low wages, low skills, low morale, low margins and viewed by many buyers as a bit of a grudge purchase.

The Daily Occurrence Book in many respects has borne the brunt of this race to the bottom. And in the worst cases of malpractice, the DOB is being used as nothing more than an expensive jotter.

Make no mistake about it. The DOB represents an accurate litmus test on service quality. At the most basic level entries should not only be chronological and sequential, but also legible, decipherable and the written ‘English’, comprehensible to the average man or woman. Security Service Providers whose officers fail to observe these minimum standards are not providing a bona fide security service, more so just another bum on a seat.

The security and wellbeing of businesses, their assets, employees and reputations are far too important in our view, to be entrusted to outdated, archaic and untested systems and processes. Simply put, Security Service Providers that fail to make the necessary investment in Artificial Intelligence supported with the requisite training in areas such as DOB practice, are not just failing their clients, they are failing themselves. And clients who procure security services on the cheap from such companies are wholly complicit in and tacitly accepting of such failure. 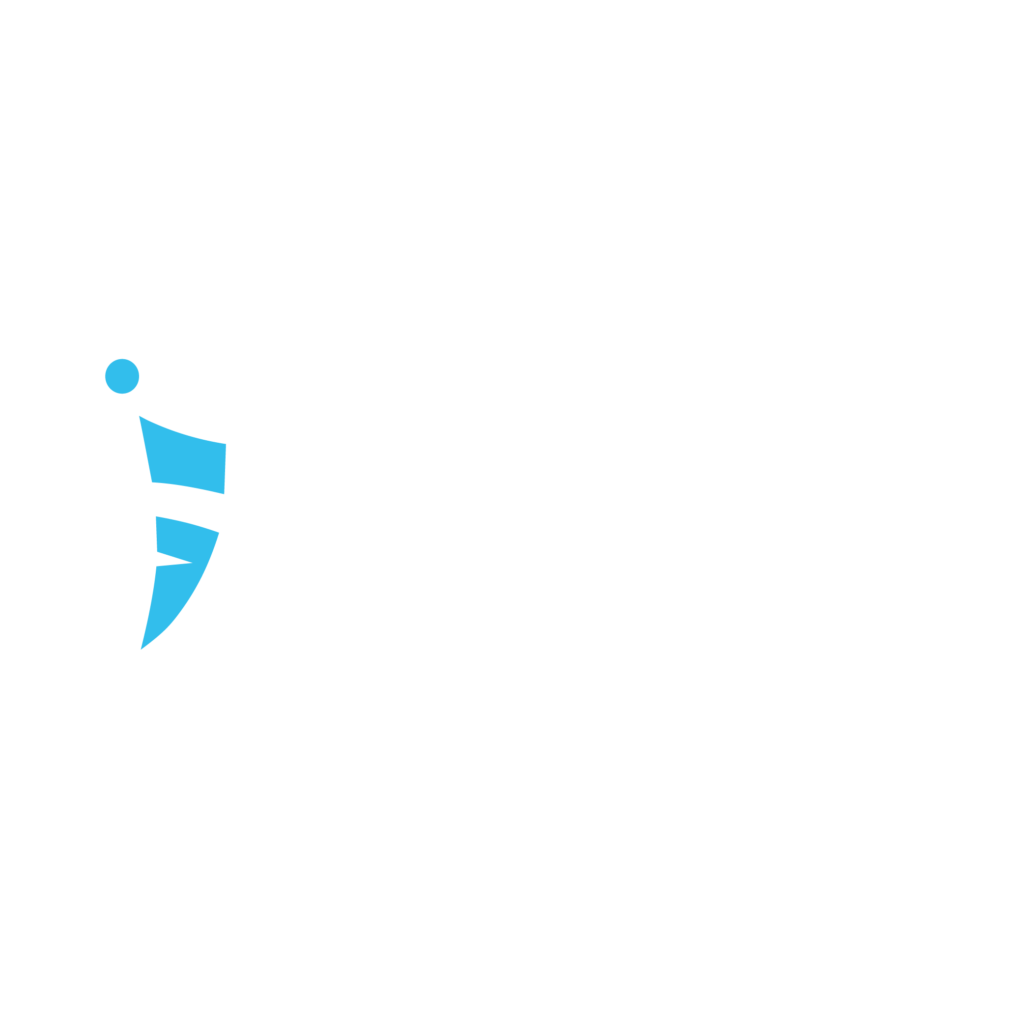 SIA Control Room™
is available for both Android & iOS